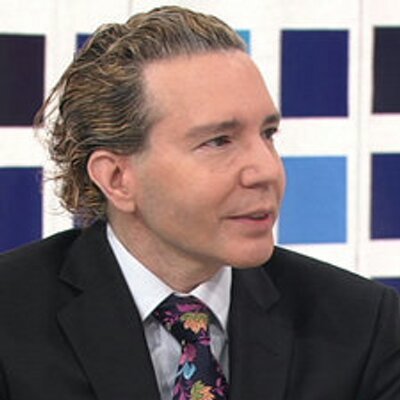 Spector and that hair that`s been sprayed more than the Ho Chi Minh Trail.

The light-entertainment and parochial-news industries were today coming to terms with the news that American source-of-common-knowledge Dave Spector’s hair was fighting for survival.

Spector’s hair, which has received more treatment than an aging pitcher`s shoulder, is not expected to last more than six months. Doctors at the Ushikome Hospital explained that the follicles and scalp had simply taken too much punishment over a long period of time, and couldn’t be expected to continue to cope with the daily onslaught.  A grim-faced Spector was seen leaving the exclusive medical facility late last night. 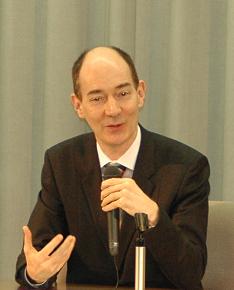 The jury is out as to what Spector’s greasy combed-back yellowy hair may have originally looked like, but it`s now the future which interests most commentators. Said self-styled TV expert Fuka Asamade, “Baldness is the number one killer of television careers, especially in Japan, so people are beginning to wonder whether they`ll have to put up with Spector on their screens for much longer, particularly when there’s a bald white guy doing the rounds already. The market may not want a second.”

Spector seems determined to put on a brave face and get down to business as usual, which basically means that he’ll be explaining the zeitgeist to morons who don`t read newspapers, as well as delivering the occasional witty one liner which his co-panelists won’t understand, because their idea of champagne comedy is two grown men hitting each other with plastic mallets.