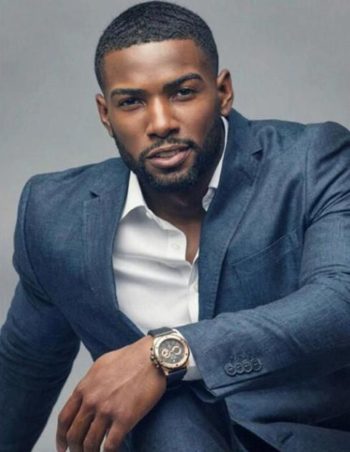 Knickers usually drop when Ferdinand steps out in Europe and North America, but he’s doing in tough in Tokyo.

“Y’know… I never asked for this. I’m not into hip hop and I’m not into ladies with tattoos, even the little flowery ones on the ankle.  I have certain views about women who do that to themselves,” laments dark-skinned Englishman Gordon Ferdinand.  “I kind of thought that being here in Japan, I’d be meeting up with a few stylish women who could step out in a kimono or a nice little cocktail number.

“But I’ve got to be absolutely honest and say that I’ve had it with these women with jungle fever.  They just want it rough and nasty all the time.  None of them want sensual, sweet and tender love, with is what I have by the truckload.” 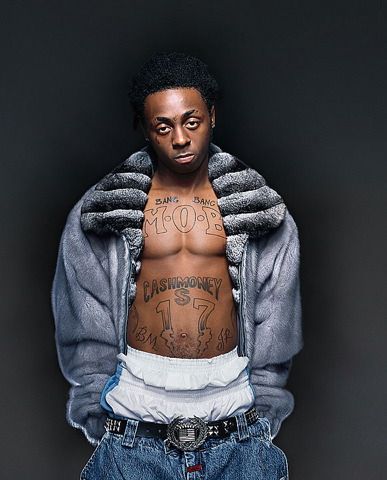 For Ferdinand, a 41 year old civil engineering lecturer at Ushikome Industrial College, the hostile reaction to his gentle seduction techniques has been startling.  “One woman was trying to shout at me and be deliberately confrontational.  When I finally calmed her down and asked her what her problem was, she said she wanted to be called a bitch or a ho and get slapped around a bit, like in the movies. Frankly, I had no idea how to deal with that.

“I mean, what am I supposed to say when a woman grabs my VSOP cognac and splashes some over her breasts intentionally saying, “Come on, homey!  Give it to me raw dog”?  Ok, ok… on that occasion I responded how any man would respond, but I made sure to keep my liquor out of reach after that.” 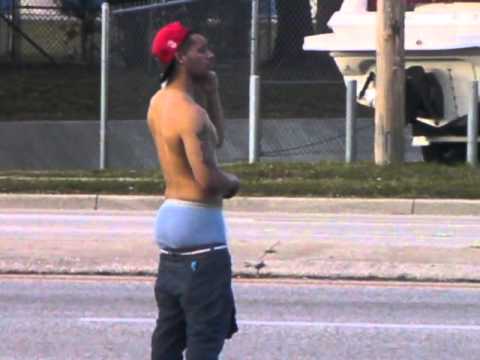 This guy’s on the phone booking his flight to Tokyo right now.

The North Londoner has had an ever increasing struggle to escape being pigeonholed.  Well meaning girlfriends leave grape juice in his fridge, or buy his underwear, only to select singlets instead of undershirts.

“I told that woman that my underarms needed protection, but she was too far gone into her California fantasy to listen.  She bought me blue and red bandanas at the same time too.

“I really think I should have come to Tokyo ages ago, when Curtis Mayfield, Sam Cooke, and Solomon Burke were around.  Back then I could have got a woman of class, not some potty-mouthed wench with a vagina that hums more than a thousand Buddhists at prayer.”