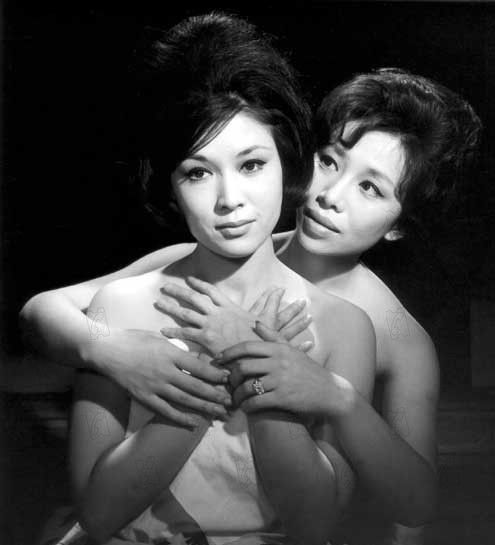 It’s photos like this that draw reluctant celibate, arty types to Japan.

Jim Windsor sits in his modest apartment in Columbus, Ohio sipping some kind of tea which isn’t available from regular supermarkets. Around us is a picturesque clutter of trinkets and postcards, figurines, and candles sitting in wine bottles, portrait photographs and camera equipment – and I suspect he thinks that he looks good against it.   The 36 year old photographer is carefully going over his plans to shake up the eastern capital with his unique skills and fresh perspective on all things happening in Japan. “Tokyo just seems to be calling me,” he says. “The time seems to be right for a brash, young artist with a Canon EOS 5D Mark II and a Nikon D90 to make a contribution to the creative fabric of the metropolis. 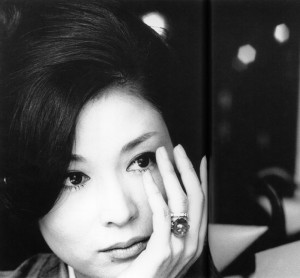 Garish displays of wedded life will be ignored by Windsor with his “Don’t ask, don’t tell, forget what you’ve seen” policy

“I’m planning to set up a small photography school to support myself prior to my first exhibition, which will feature captured moments of the real Japan.  I’ll just be setting an informal classroom up in my large studio apartment, and I’ll attract a few impressionable art school girls.  We’re just talking about small, intimate classes which will allow me to challenge and inspire them.  I’ll say stuff like, “Don’t just shoot what you see.  Shoot what you see.”  I might also say something about existentialism before adding, “Your camera should be considered to be a part of you.  Know it like the back of your hand.”  It doesn’t really matter what I say though, my portfolio alone will give them an appetite for pushing the boundaries.

“It mightn’t turn out exactly as I plan, but I expect to have one or two open relationships with students – not necessarily the most attractive ones, but girls with a touch of creativity which I can reach into and mold. These relationships will be passionate, daring, exploratory, and frightening.  For example, when I get a student to stay behind after class and ask her to model for me, she might say something like, “I think I’m better behind the camera.” But I’ll convince her that that’s not the case, and she’ll slowly awaken to the reality of her own beauty and sexuality.  She might be hesitant when I tell her to bring her old school uniform for a photo shoot. She may even say that she would feel uncomfortable wearing her uniform for me.  But, you know, I’d just tell her that that little Vietnamese girl running from her napalmed village didn’t look comfortable in that photo, but it’s still an amazing photo.  If that doesn’t sway her, I’ll show her pictures of Jackie Kennedy with bits of brain splatter on her skirt. She’ll soon realize that it’s no big deal to wear a school uniform for a purely straight-forward, fashion catalogue style shoot, which could possibly turn into something more. 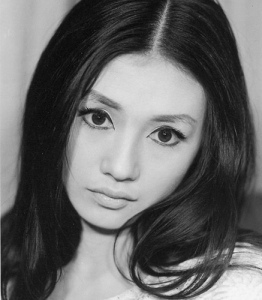 “After our relationship kicks off during the uniform shoot, we’ll move on to outdoor sex, simulated train groping, and candle-play.  Perhaps a menage a trois could be swung at some point too.  It’ll be a completely spiritual journey where two souls merge.  One night I’ll be woken by the sound of her gentle sobbing, and when I ask her what the problem is, she’ll probably say something like, “I had the most frightening dream where I remembered what it was like not to know you. Please hold me.  You don’t have to say anything, just hold me.”  The bed sheets will slip down revealing her naked breasts, but although I’d just love to bury my head in them, I’ll respond to her request and simply cuddle her, enveloping her in my warmth and love.”

Windsor stares silently at his surrealist postcards, and then turns to me. “Well… I best get packing and get on my way before some other schmuck beats me to those chicks.”