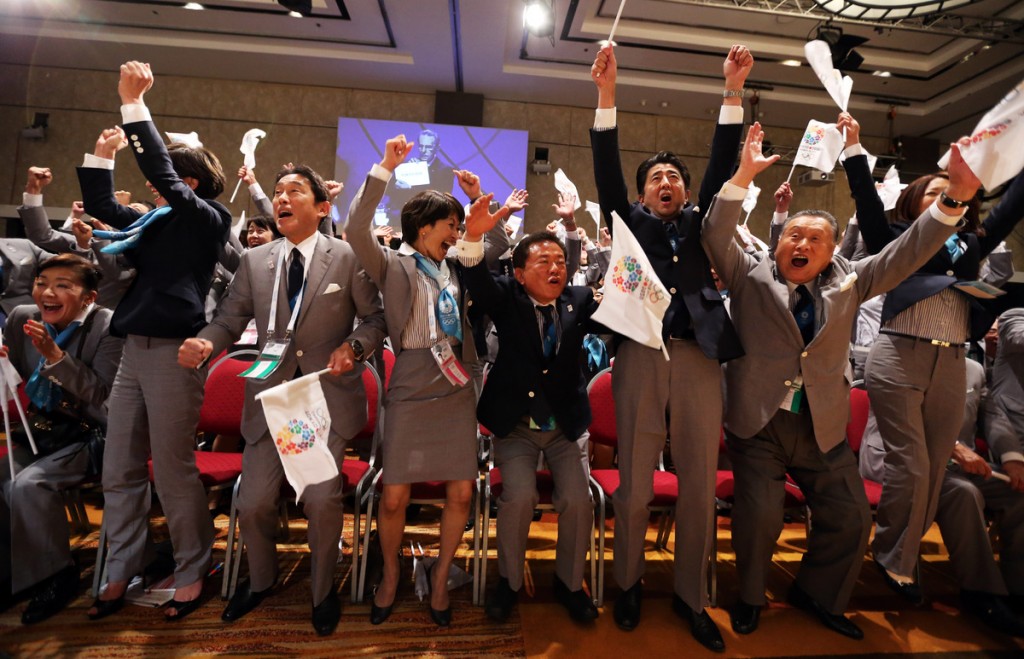 Is this kind of reaction really necessary?

How do you like those facts?  You want to start showing me some respect?  You want to start asking for advice from someone who knows the real Japan?  No?  Well . . . I’m hardly surprised.  I was living here way before any other Japan Wanko journalist came here so it’s a safe bet that I was here in Tokyo before every Japan Wanko reader.

People used to treat me like I was Matthew Perry – no, not the Friends actor with the eating disorder.  I’m talking about the Commander who came here on his black ship.

These days there are so many whiteys in Tokyo.  Some even have the cheek to be able to speak, read and write the local lingo (people used to apologize to me for not being able to speak English).  So now nobody gives an earthy brown substance about ol’ Gerald Wilkins. 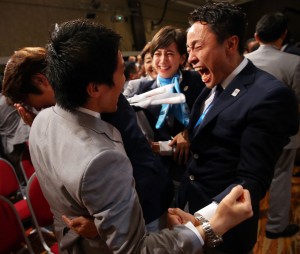 Some people who appear to be happy about something or other

And now it seems that the dam’s going to burst with the 2019 Rugby World Cup followed by the Olympics.  The newbies are already encroaching on my territory; sitting in my train carriage, going to my izakaya, and even going to Rocco`s Pizza in Oji.  And as for those four-letter-word loving skateboard punks at Got Faded Japan, I’ll go to the grave wondering how they were ever let into the country.

Well, all you newbies and visiting sports fans needn’t worry about me.  I won’t be making eye contact with you.  I’ll pretend you’re not there.  But, I’m aware of your presence . . .  and it’s destroying my wa.

I just wish that all these young whiteys coming to Japan would take a leaf out of their female counterparts’ book; stay for six months, get depressed, and go back to where they came from.

So let it be known that I shan’t be making myself available to help any visitors.  So if you find yourself having trouble understanding the subway map, or unsure of which restaurants provide forks and spoons, or arrested after a young woman backed into your tumescent member on the train which then jolted suddenly causing you to lose balance, whatever your fish-out-of-water circumstances, I wish you luck . . . and a safe flight home.

Because I was here first.