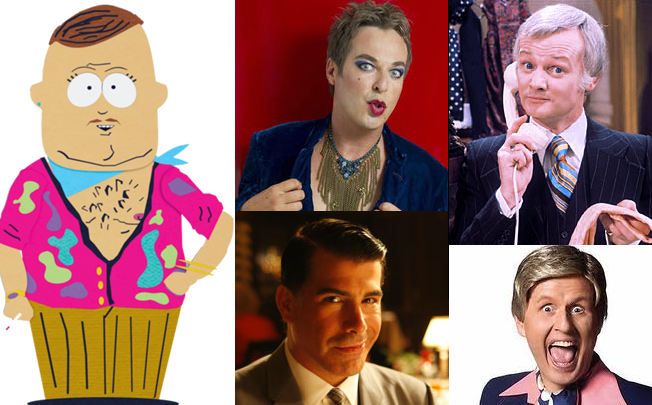 Outcamped? None of these guys would ever allow it to happen.

In what many observers agree to be a zeitgeist altering situation, Yokohama ECC’s saucy extrovert, 27 year old Martin Peacock, has been outcamped by another pink flag bearer, 31 year old Justin Honeybun.

According to reports from within the English conversation school, staff and students have already recognized Honeybun as “the really homosexual guy”, with one colleague referring to him as “a complete and utter flamer”. (The same colleague also inquired as to whether ECC stood for “Exuberant Camp Chaps”.)

Honeybun let his inclinations known to all immediately on his first day at work last month, when someone asked, “Are you Justin?” His, “No, I’m actually all the way in!” response was a clear statement of which team he plays for. 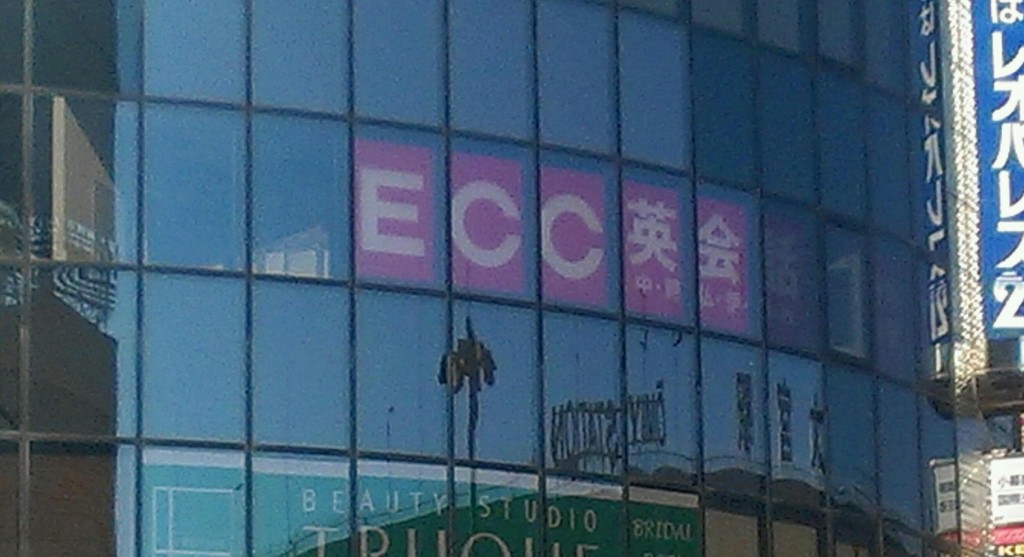 ECC…“Education through Communication for the Community”, or “Exuberant Camp Chaps”?

Senior teacher  Jacob Stevens compared the two fruity colleagues, “Peacock only really started lisping and wearing his luvvie wardrobe when he realized that he was in a safe zone free from bigotry. Honeybun, on the other hand, is the kind of guy who would ponce into a bar in Alabama, order a strawberry daiquiri, sip it, and then in a loud and steady voice ask the barman if he could make it sweeter.”

“Peacock calls people “Old Girl”, “Cheeky Boy” and greets everyone in the morning with “Hello Dears”. But it doesn’t go much further than that,” explained school manager, Paddy Farrell. “Honeybun is more your “I’m–a–sexual–harasser–but-I’m–gay–so–if–you–complain-you’re–homophobic” kind of guy. He’ll point out a 15 year old schoolboy and exclaim obnoxiously, “Now I’d like to have that with a slice of bacon.” He can’t walk past someone who is drinking oolong tea without shouting “Oooh long!” And any male colleague wearing tight pants showing a VPL is no doubt going to be called “Captain Naughty Trousers”. He’ll even keep it up by saying, “Aye! Aye! Sir!” for a week or so.”

The two homosexuals, who happen to have the same hometown – Gold Coast, Australia – have only shared a few short, terse conversations together. They have complimented each other on their clothes, but as Farrell put it, “It was like watching two boxers touch gloves before a fight.”