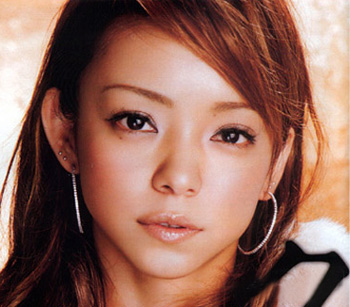 Million seller Amuro Namie’s tour plans were thrown into chaos yesterday when it was discovered that there weren’t enough available buffed black dancers in Japan to form her dance group.  Despite her manager laughing off suggestions of insurmountable problems,  sources close to Amuro admitted that there were serious doubts about Amuro’s ability to form a credible dance group leading up to her national tour.

The problems seem to have arisen after rival Koda Kumi signed up a dozen buffed African-American dancers for her tour,  which kicks off two weeks before Amuro’s.  While it would be theoretically possible for the dancers to perform for both divas, the complex choreography involved would make it nigh impossible to feasibly fulfill both contracts.

An Amuro insider said that the shortage had definitely caught management out.  “With no muscular black guys shaking it about,  we all feel that our ultimate fear will become reality – that peoples’ attention will be drawn to Amuro’s music.  It won’t take long for even the most tone deaf fan to realize that every song sounds the same.  While some fans aren’t overly concerned by that, it’s still a real threat to her career. ”

Responding to suggestions that Ms Amuro may be forced to “go white”, the insider replied, “Oh please… White guys packing abs and pecs remind people of Olympic gymnastics or ballet.  Where’s the street cred? The black guys bring something that Amuro alone has never been able to deliver – funk.  Even if it is only in the aesthetic sense.” 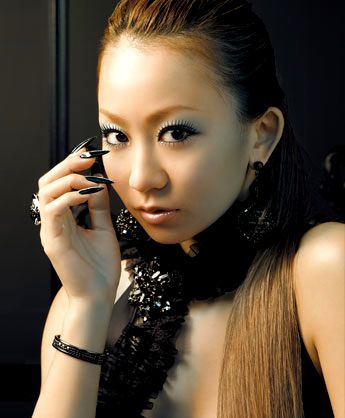 Koda Kumi’s signing of a dozen black guys has been widely viewed by experts as a move to try to corner the market.  One major label boss spoke off the record stating, “Kumi wants to force Amuro into using deeply tanned buffed Japanese guys.  Frankly, Amuro would rather sing without a backing tape than do that.”

Koda was unavailable for comment, probably because she was pissing herself laughing knowing that she had really screwed Amuro big time.