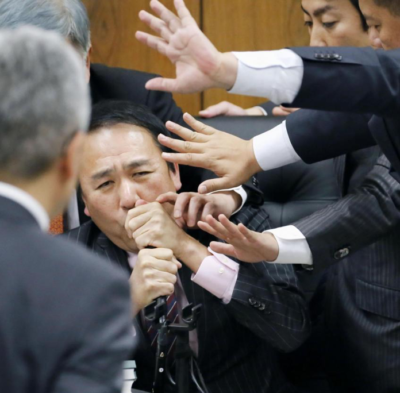 Perhaps with an eye on an easy promotion, shameless executive members clamored to be the one to make the announcement.

The ubiquitous, filthy, disgusting, and vile sound of old men coughing can be annoying for anyone unfortunate to be near when god knows what is being expelled, but it is also set to become the sound of environmentally friendly energy at the 2020 Olympics.

The news was announced after boffins from the Ushikome Institute of Science and Technology managed to come up with a way to harness energy from the coughs of bitter old locals; enough energy in fact, to power the gymnastics center. 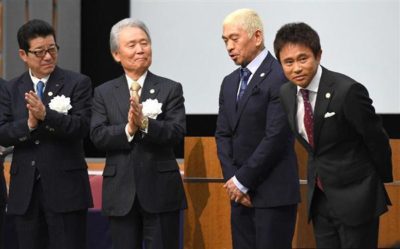 After the initial childish jostling had subsided, the real heroes were given their due recognition by the gathered dignitaries.

“With all the Chinese, Koreans, Russians, and Americans involved, the gymnastics center seemed like the logical place for this new source of power generation,” explained Musei Maehada.  “We’ll be lining a thousand unhappy oldies near the entrance, attaching oxygen mask-like harnesses to their faces, and waiting for the exaggerated coughing to begin.”

It’s expected that the mere presence of thousands of foreigners on Japanese soil will trigger enough passive aggressive coughing to ensure a reliable energy supply. However, organizers are more than prepared in case there’s a shortfall.  “Sure, we’re Japanese, but that doesn’t mean that we’ll put ourselves in a position where we’ll be forced to pursue reactionary solutions,” said Maehada. “If we’re not meeting our energy demands, we plan to get some mixed race couples to either make out in front of the oldies, or try to engage them in conversation.” 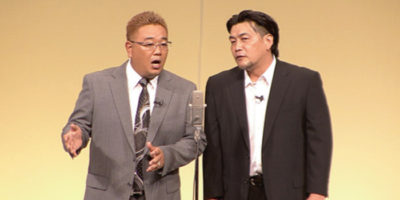 Despite the exciting new development, some conservative commentators joined forces to voice doubts on its reliability.

Maehada also addressed the theory that the use of Olympic judo rules would be a more affective way of generating power.  “While provoking the old men by asserting that the Olympic rules of judo are fair and rooted in tradition would indeed get a reaction, we’re still a fair way off producing energy from irrational anger alone.  Quite simply, there needs to be an understandable and measurable output of energy.”

It’s rumored that 2025 Osaka World Expo officials will also be considering the same technique, but we won’t be following up on that because nobody gives a tuppeny fart about World Expo anymore.