Here at The Japan Wanko news site, after a long day chasing stories, interviewing experts and researching historical records, we like to kick back and watch the local TV dramas.  Not all drama can hold our interest though, and that`s where our little drinking game comes in handy.  This being Japan, I recommend playing with a couple of ochako and a big bottle of sake.  Just choose who’ll be Player 1 and Player 2 and follow the points below so you`ll know how much you should drink.

 Someone lights a cigarette, but isn’t shown taking a drag

 Someone cries, with tears running down the middle of each cheek

 Two characters kiss, but in a way that makes the kiss you give your mum look like a full-on snog

 A character chases a bus in order to talk to someone, who has just turned their phone off 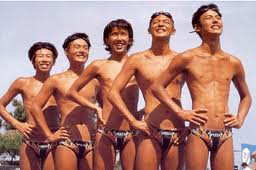 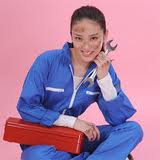  Someone cradles an alcoholic drink, but isn’t shown drinking it

 Someone talks with their mouth full

 Two characters are about to kiss, but are suddenly interrupted

 Two characters declare their love for each other, but then, rather than kiss, simply hug lightly

 A character chases a bus in order to talk to someone, because their cell phone battery just died

 The plot gets boring, and you start searching for bikini pics of the actresses online

Important note:  If any character has a terminal illness, Congratulations- you are in J-dorama heaven!!  So you’ve both got to go ahead and down three cups together. 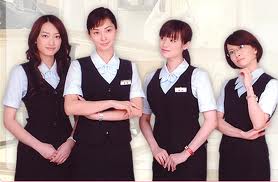