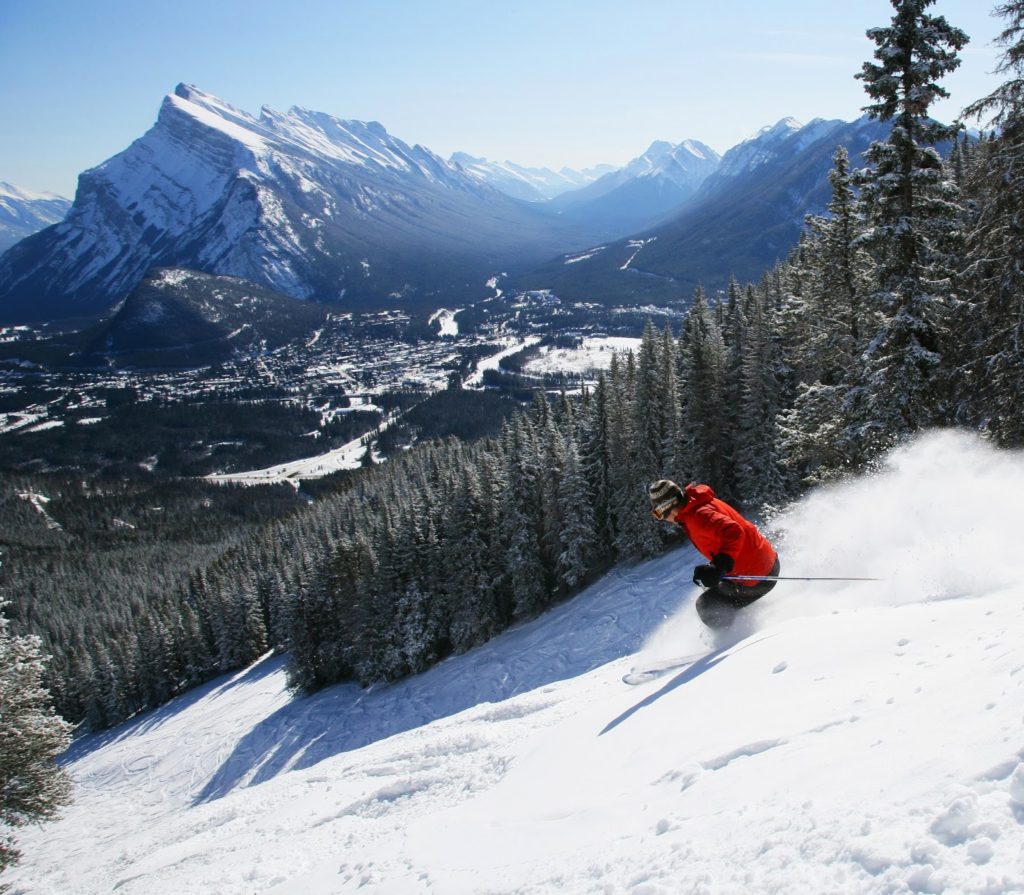 Skiing is von Tittenberg’s preferred way to stay in shape for all his busy night work.

Are you a white playboy?  Finding yourself feeling down these days? Starting to sniff an indifferent mood toward westerners?  Waking up alone again every Sunday for the past month?  Feeling annoyed by articles beginning with questions?

Well it’s time to take a good hard look at yourself, put on your lucky scoring boxer shorts, and get out there.  Because according to one 37 year old convivial raconteur from Salzburg, Japan is still very much the land of opportunity. 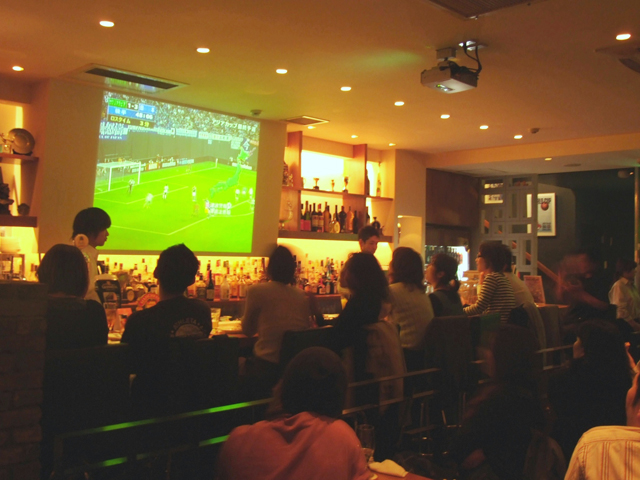 While the fans stare at the sport on the big screen, Tittenberg works his magic on the ladies.

The first thing I notice about von Tittenberg is his acerbic wit and self-deprecating humor. This is despite his blue bombardier’s eyes and his broad chest pushing against his short-sleeve buttoned shirt.

“Those poor girls can’t stand their unintelligent husbands and can’t wait to get to Europe and get a real man like me.  They take pride in their English ability until I tell them that English is just a cheap dialect of German.  The girls in Japan like to call me Thor.  For my ice blue eyes, long blonde hair and large muscular built (sic).  Nothing was easier than approaching a table of Japanese women with black guys harassing them and putting those sexist boys in their place.  And their broken hearts when the girls left with me… (gestures as if saying “boo hoo”).

“I had a couple of bad off black friends who said the only way for them to get Japanese girls was to go to hip-hop clubs around US bases, where about a third of the girls are prostitutes.  As black military men in Japan say, you can get a Japanese girl around a military base, but you might have to pay for it, but go out to another city not associated with a base and you might as well have anthrax.

“Every night I went out to clubs I got laid. Single girls, mothers, teens, women married to Japanese men, or dating black men.  It’s kind of sad how I used those women since they haven’t gotten the white men they want yet, but since I’ve treated them they now have more confidence and they know they can get them,” he laughs. 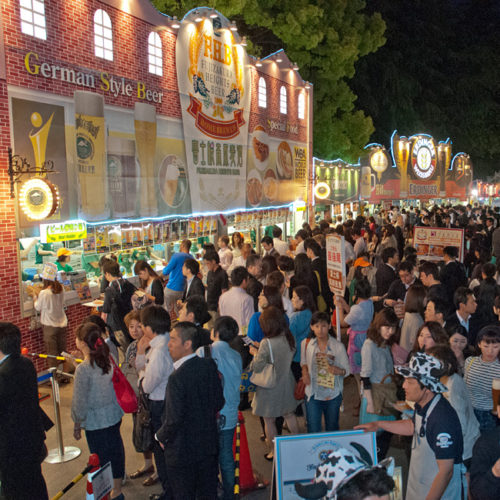 Endearingly free of pretensions, and willing to offer more anecdotes, von Tittenberg continues, “I make sure I get back to Japan twice a year just for the sex.  I feel sorry for the local guys that can’t get laid. (Pretends to address question to the entire country)  Did an Austrian give your mom or sister the best sex she’s ever had?

“To you think your lies and fabricated stories (are) going to stop Japanese women loving white men, with more marriages, more kids, and more sex with white men than any other minorities in Japan, and guys like me coming here and being able to pull girls that should be models left and right.  Just being tall and blonde, with ice blue eyes and muscular with long hair is a pheromone to Japanese women.

“I come to Japan every year cause the sex is so great and so, so easy,” he said, before signing off with a laconic grin, “I am sorry what some white dude did to you (sic) mom, sister or wife, but at least she got satisfied like she never has in her life. Hell, as I’ve been going to Japan for a while now, that man might even be me (laughs).”