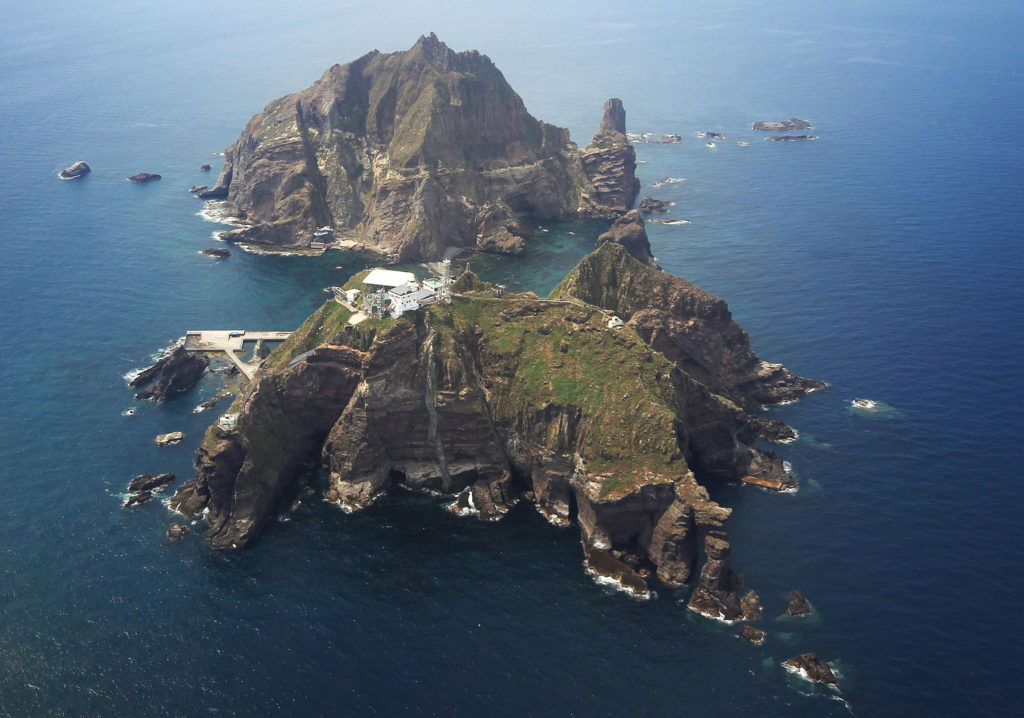 Some islands which are apparently of some importance to somebody.

Sick to the back teeth with the carry on between their respective leaders, a group of assertive old men from eastern Asia will be sitting down together in Singapore this week to work on a plan that they hope will ultimately lead to peace, harmony, understanding, and mutual respect in the region. The unofficial talks are set to include representatives from China, North Korea, South Korea, Japan, Taiwan, Vietnam and The Philippines. 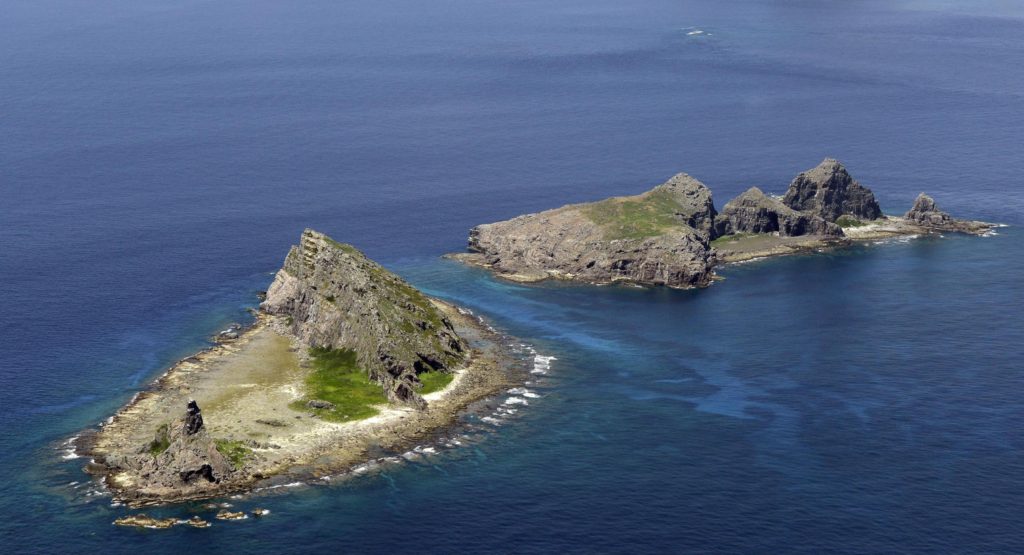 A couple of cute little rocky outcrops in the middle of the sea.

“We’re tired of seeing our leaders posturing and playing political games, so we are coming together to see if we can overcome our differences and come up with some kind of diplomatic solution that we can present to the media,” explained Mie-born Jun Chitsuheki, who at 64 years of age is the youngest participant. 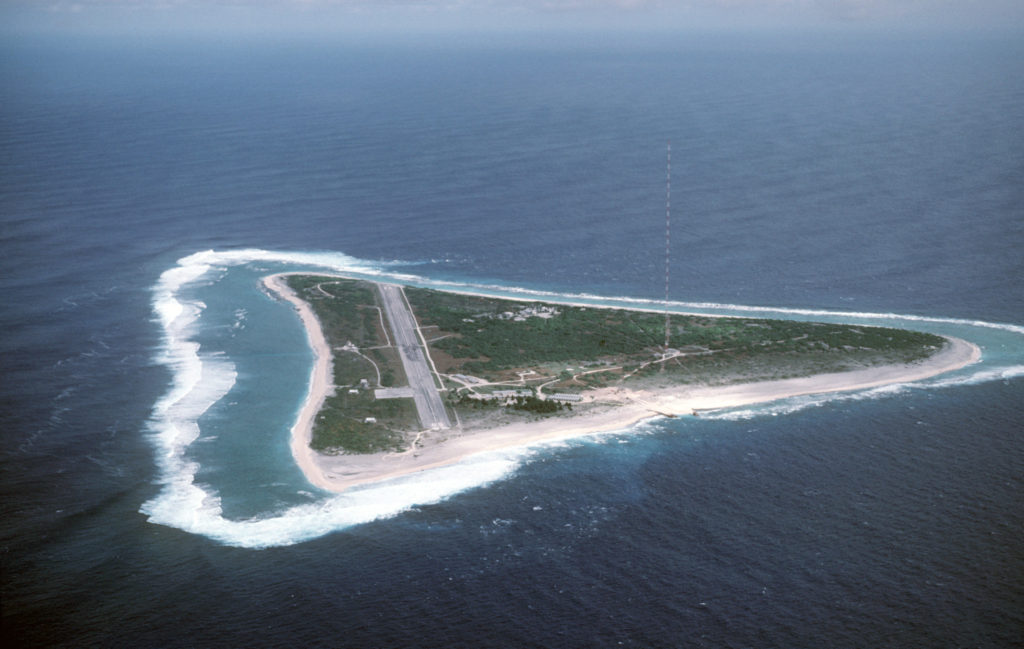 Another island in the middle of the ocean.  Pray for the poor people who sign up to avoid astronomical college tuition fees and then get posted here. 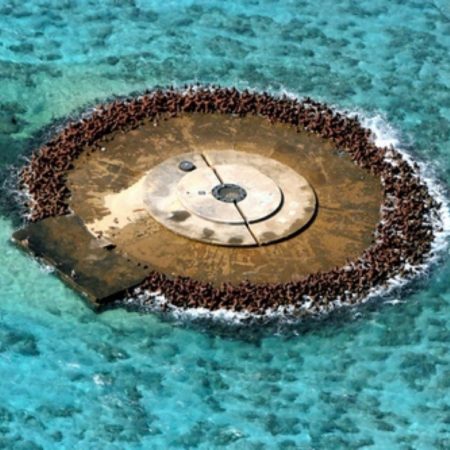 Is it a rock or an island?  You be the judge.

It is believed that with the code-of-behavior, the talks will remain on track throughout the duration, without the necessity of casting aspersions on anyone’s ideology, family background or personal lifestyle choices. “While an immediate launch into an all-in-brawl sounds like a lot of fun, we all know that it wouldn’t be very productive,” said Chitsuheki, who admitted to having learnt a few choice insults in “various languages” nonetheless. 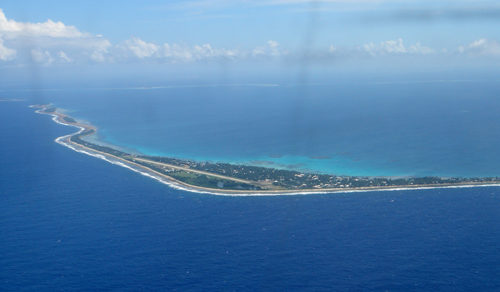 This is Tuvalu, which actually has nothing at all to do with the discussions.

Many observers say that they are looking forward to lively discussions, although there is some doubt as to just how much the representatives from Taiwan, Vietnam and The Philippines will contribute. According to one anonymous source, the Chinese delegation has strongly suggested that participants from those countries take on unobtrusive, passive roles for the talks “unless they want to get what’s coming to them”.