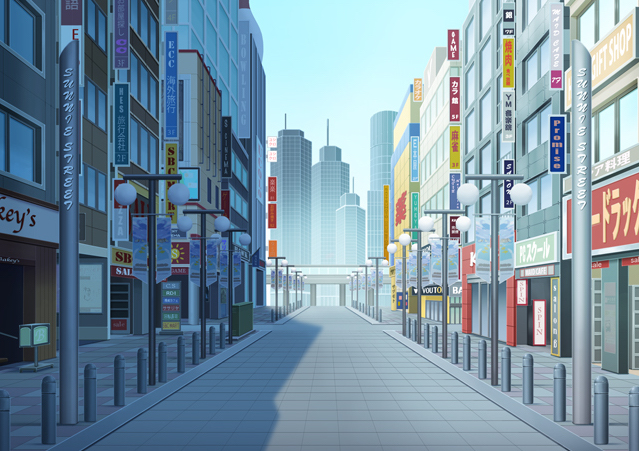 Easy access: Practice mode features absolutely nothing on the street to impede the player’s progress.

If you’ve had a gutful of fantasy games and you’ve lost all interest in magic coins and pixie dust, then maybe, just maybe, this game is for you. And really, what’s not to like about it?

Coming with a bejesus amount of reality, Tokyo Pedestrian puts players on the streets of the world’s most populous city with time as the enemy. Some inconsiderate melancholic has jumped in front of a train, so you are forced to walk five kilometers to your destination. Can you get there without bringing shame on your company, yourself, and your country?

Players are required to avoid being deafened by political speeches, right wing vans, squeaky bicycle brakes, and enthusiastic shop staff clapping and shouting irrashaimase in their ears.  Points are lost if you take a flyer offering 5% off a product or meal that you have never ever been interested in. 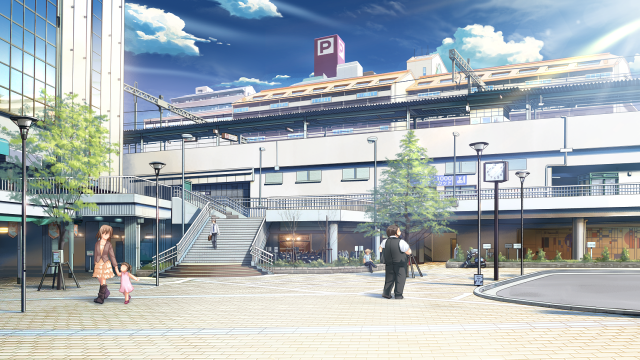 The action starts at the train station after news comes through of blood on the tracks.

And negotiating the businessmen approaching four-abreast, the bunch of junior high school students walking at a speed of 2 kilometers an hour, the texting cyclists tearing along the sidewalk, and motorized mama-charis are all just part of the challenge.

Other pitfalls include the sexy Korean woman offering a cheap rub & tug (Can you get serviced and still make in on time?), the funky looking zakaya which smells like Glastonbury, the extra friendly stray cat, unnecessary roadworks, the 13 month old toddler making her sidewalk debut, and several parked bicycles which have been blown over by gusts of wind.

Westerner mode includes the extra challenges including the cop who may or may not want to see your ID card, the yummy mummy who gives you a little more than a sideways glance (although points can be accumulated if digits are exchanged), the old guy who slows down and stares at you while blocking your path, and the person who sees you and unconsciously exclaims. “Ah! Gaijin da!”. 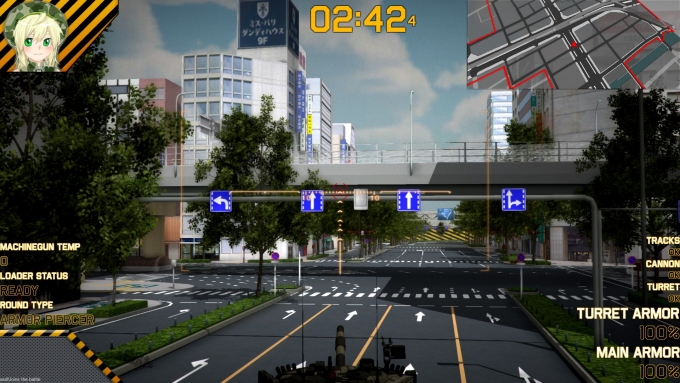 Many reviewers agree that Tokyo Pedestrian is seriously the best game to come along since Tokyo Tank Battle.

Lovers of Japan’s four seasons will be happy to see that each season comes with its own unique challenges.  The rainy weather presents probably the toughest conditions, simply because it features lots of young women walking around with umbrellas trying to stay dry, whilst not giving a tuppenny fart about anyone around them.  Summer mode even has trees filled with cicadas not only chirping in chorus, but also dropping onto the road and your head too. Yummy!

Sanpo Games, the team behind this new project, are cautiously confident that the market will respond positively to Tokyo Pedestrian. “We think this will sell well with residents of Tokyo, New York City, Paris, and London. It’s a gamble elsewhere though,” explained president Taima Suttai. “We’re not sure how well it’ll sell in Canada, California, and Australia, basically because so many fat-assed Westerners never get out of their cars, making the concept of walking through a city largely alien to them.”