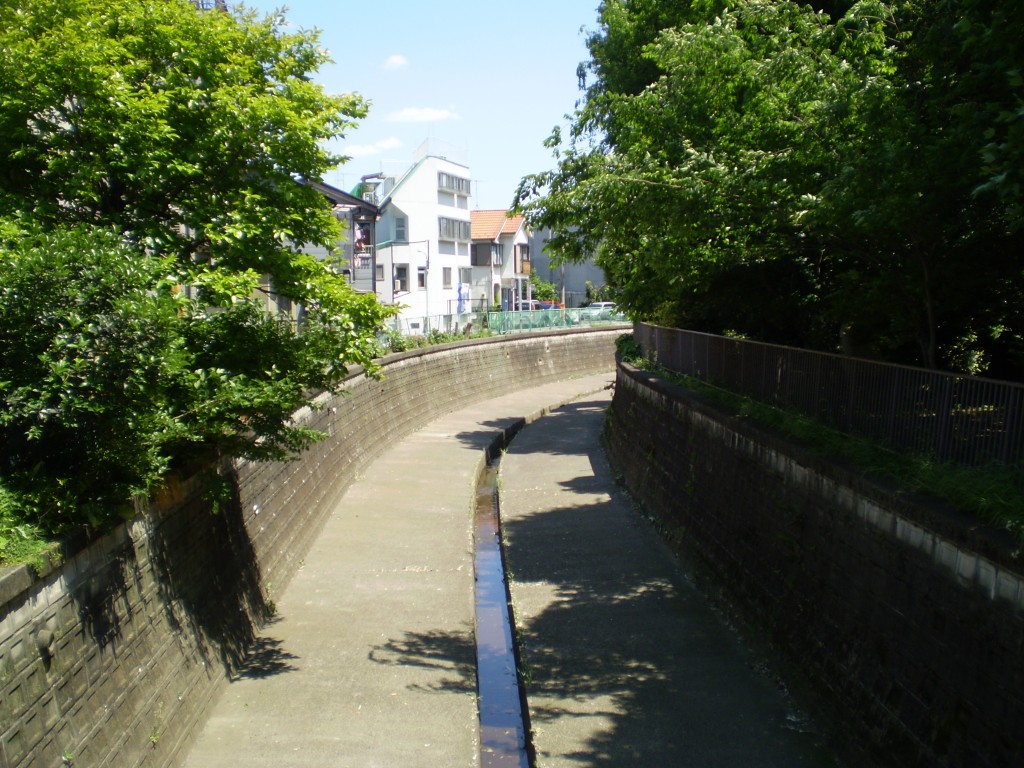 It’s taken much longer than anticipated and it’s cost a lot more than the original budget allocation, but local biologists announced today that the Nerima Ward Council had finally achieved its goal; to fully concrete a river, and to kill off all the life in it.

The news came after Ushikome University’s Dr Tomomi Shiburibara confirmed that even the local birds had given up hope of a feed and left the area.  “There’s nothing alive around here,” said Dr Shiburibara, standing on the concrete floor.  “It’s really quite an inhospitable environment, to be honest.” 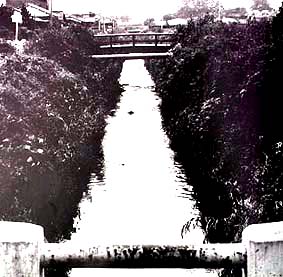 At a lavish function held last week, politicians, construction company bosses, and local female entertainment industry employees came together to celebrate the achievement.  “Life is over in that river.  It has ceased to be,” said a beaming Tatsuya Haraguchi, the local media liaison officer.

Keen to make a pre-emptive strike against possible criticism, Haraguchi went on to explain the rationale behind the concretization of the river.  “Sure, there were all kinds of small river life in the river.  There were frogs, ducks, turtles, small fish, and dragonflies.  But there were also nasty things like mosquitoes, bacteria and algae.  These things are potential killers, from an extreme, nigh-impossible Hollywood movie style perspective.  So we had to kill off life in order to save life.”

The concrete canal will still officially be called a river, and will continue to be colored blue on city maps, simply to give false hope to visitors and new residents of the area.