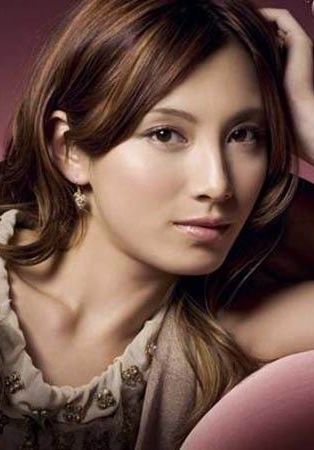 Ai want to go to bed with you

“So… what is your favorite Ai Kato drama?”

It was a question that stopped Buddy Cotton in his tracks. The 37 year old Tennesseean thought long and hard before answering, “Y’know… To be honest, I don’t like any of the programs that she’s appeared in actually. They all suck.”

It had suddenly dawned on the self-styled know-all on Japanese actors that his dream shag, Ai Kato, had never appeared in anything of quality.  I was trying to find out which J-stars could make it in Hollywood, and the long-term Tokyo resident had named Ai Kato first of all, which had led me to the obvious follow-up question. 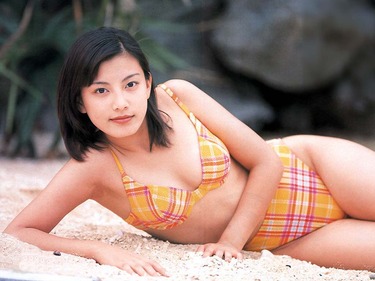 Cotton has spent an enormous amount of his time fantasizing and dreaming about “his girl” to the point of being a hair’s breadth away from entering full stalker mode. “Ai means love in Japanese. So it’s natural to love her. Obviously it helps that she’s also cute and has nice breasts. Things would be different if she were fat and ugly, but there you go.”

After a painfully long time of listening to Cotton’s physical description of Kato, he finally addressed her acting skills. “Umizaru, in particular, was garbage, and so was Ai’s performance. And Ikebukuro West Gate Park was only marginally better. Sure, she’s an actress, but only in the sense that she’s pretending to be a person with a different name while being filmed. So she’s barely ticking the boxes.

“As for the period dramas that she did – boring!! All she had to do was use some old style words, wear a big wig and kimono, and shuffle around, bowing occasionally.” 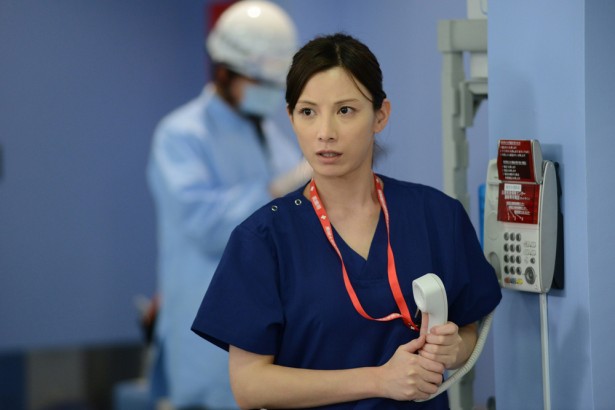 “What are we going to do?  They’re saying they’re out of garlic bread and coke.”

Keeping in mind that Cotton had bought all of her photo books and seen every youtube clip, the disillusionment was almost tangible. “I feel let down, more than anything. I mean, I as a fan have kept up my end of the deal. I’ve purchased everything she`s released, and I’ve become a regular consumer of the products that she`s endorsed. Perhaps it’s time for her to hold up her end of the bargain. A steamy, realistic nude sex scene in the near future would go a long way to healing the rift that I think has opened up between us.”

So, would Cotton ever think about giving up on Kato? “Ooh… That’s a tough one. I’m a man who likes to say, “Be true to your masturbatory inspiration”. But having said that, she’s making it harder and harder for me to stay true, and the recent birth of her first child only adds to my fears that my unrequited love for her – while still strong – won’t be able to last much longer.”