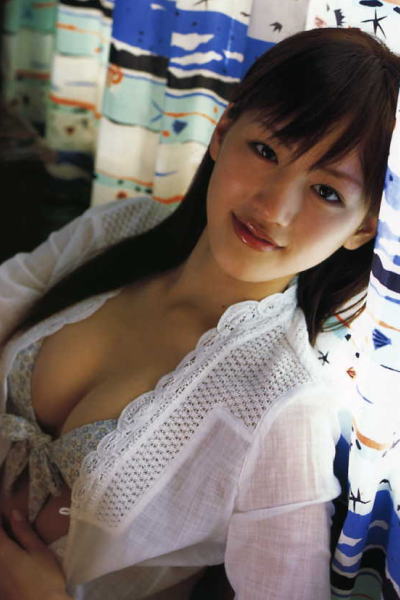 February.  It`s a month usually lasting only 28 days.  It`s traditionally a time when people allow their bodies to recover from Christmas and New Year excesses; “After all that boozing, I thought I`d give up alcohol just for February”, we say to each other.

But`s it`s also a month when 22 year old Ushikome University student, Marc Kilarski, decided that he`d have a crack at going absolutely self-gratifyingly bonkers over his favorite actress, Ayase Haruka.  Kilarski set himself the challenge to pleasure himself for one month whilst thinking about Ayase, and nobody else.  Ex- girlfriends, friends` mums, old teachers, women on the train, TBS newsreaders and Terebi Asahi weathergirls – they were all struck off Kilarski`s list for pre-breakfast, post-lunch, and nocturnal stimulation. 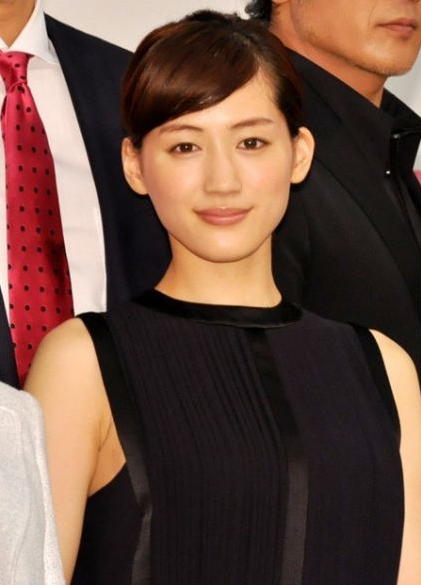 26 year old Ayase, who kicked off her career by standing around in a bikini and utilizing all three of her facial expressions, is now the darling of Corporate Japan.  The careful management of her girl-next-door image extends to the bizarre practice of concealing her, quite frankly, wonderful breasts.  However, her legion of male fans still buy her old calendars or simply go to the internet to peruse her non-family-friendly catalogue. 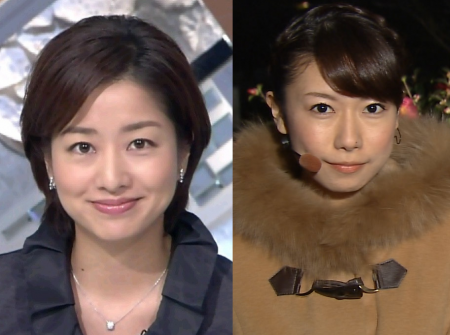 Kilarski, a Polish-Frenchman who acknowledges that he could just get a girlfriend, explained how he stayed focused, “Sure, it wasn`t easy.  I was tempted to go for a reality-wank over a fellow student with whom I`ve gone for lunch a couple of times.  In the end, however, I knew that I had to be true to Haruka.  I would never have forgiven myself otherwise.” 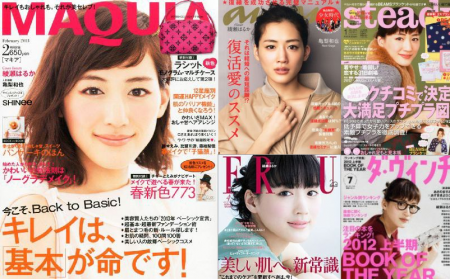 Whilst obviously (and justifiably) proud of his jerkathon, Kilarski also wished to warn others who are setting out to equal or pass his achievement to take certain measures before commencing.  “Prepare. Prepare. Prepare. I was just using the one happy sock, and it had become slightly abrasive by the end of the month.  And remember that not every wank needs to be a furious one.  I`d recommend making every third or fourth wank just a light polish of the ol` lighthouse.”

A spokesman for Ayase expressed amazement and disgust at the news of Kilarski`s feat.  He then urged people considering copying Kilarski to avoid the internet and to purchase official Ayase merchandise.