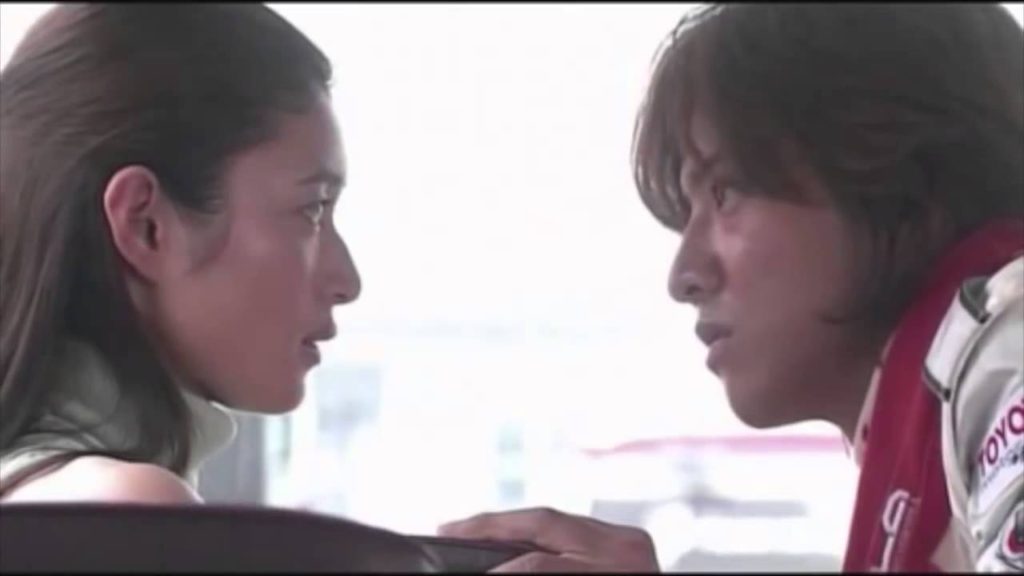 Will they or won’t they? Will these two adults ever kiss?

Fans of the Japanese TV drama, “Hot Chick 4 Dorky Guy”, were left shocked and disappointed that the two leading stars were interrupted by a third character, just as it seemed that they would kiss for the first time. 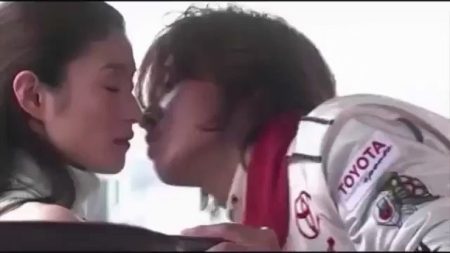 Almost there… just remember; no tongues or the obsessive fans will get upset.

Gunma store clerk, 42 year old Masako Harada expressed her astonishment, “Who would have believed that somebody would walk into the room right at that moment?” Harada, who is single and still has an unruptured hymen, whimsically speculated, “I wonder if they’ll get the chance to kiss again. I mean, they are adults so I guess they can just arrange to hook up again pretty quickly, but there’s always some doubt, isn’t there.” 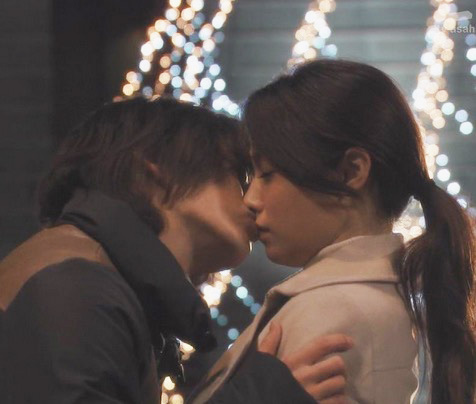 The ol’ lack of resistance kiss. Is she into it? Does she like him?  Well… she looks about as passionate as a frozen tuna… but you can never be sure.

67 year old Toyama resident Ayaka Matsumoto, who has never used a computer and leads pretty much the same lifestyle that she did in 1994, observed, “Finally they were alone together and things started to look intimate. The big hit theme song had stopped playing over the top of everything. I thought we were going to see the most romantic half-second peck in Japanese TV history.” 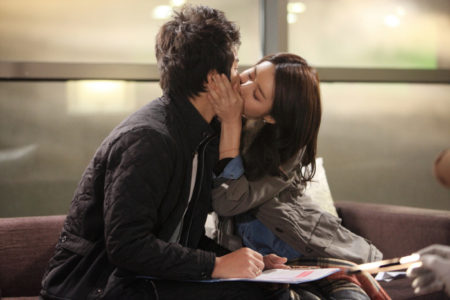 For the more astute viewers however, during the twenty second silence where the characters’ faces slowly came closer and closer, the interruption could be seen a mile away. “I’ve seen this a hundred times in these kind of programs,” said veteran East-Asian Trading Desk manager Zan Tucker. “The two were taking forever to get in position. There was so much opportunity for some kind of interruption. The only uncertainty was whether it would be a phone call or someone barging into the room. Oh – and I was only watching in order to have something to talk about with a slightly older casual sex partner the next day, so that we can maintain some semblance of an actual relationship.”