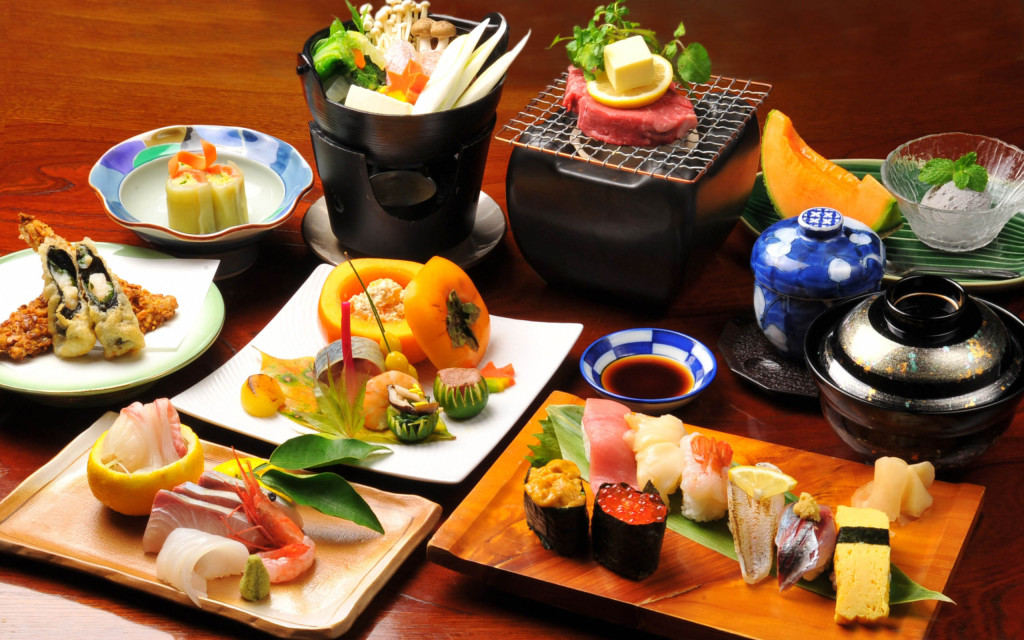 All five food groups are included in this scrumptious feast.

“So far, so good,” smiled Courtney Symcox when asked how his new diet was going. “The oden and the green tea has been burning my tongue, but judging from the state of my turds which are firmer than ever, my body is enjoying the change. I’m farting a lot, but they’re dry farts, and that’s important to me.”

Symcox was referring to the J-Diet which he has committed himself to for the month of February. Since arriving in Tokyo 8 months ago and settling into an inner Yamanote Line lifestyle, the 28 year old systems analyst has barely picked up a pair of chopsticks.  Instead, the Durban-born Symcox, who struggles to make a cup of tea by himself, has slipped into life as a regular of TGI Friday’s, The Outback Steakhouse, The Hub, Dubliners, Jonathon’s, and Denny’s, as well as a couple of French restaurants he goes to for pre-fancy sex dinner. 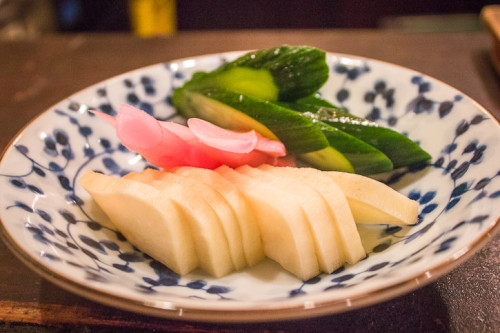 J-style pickled vegetables are just one way to get flatulence levels high.

“I was told by my girlfriend that I should eat something Japanese once in a while. I just replied that since I was eating her pussy twice a week, I already was doing so! But after I finished laughing at my joke, I admitted that she had a point. That`s when I hit on the idea of eating nothing but Japanese food for a month.”

Changing one’s diet overnight can be dangerous, so Symcox sought professional advice. “I made appointments with three different doctors – a general practitioner, a cardiologist and a gastroenterologist.  I was worried about how the diet may have a negative effect, either through increased cholesterol, mood swings or poor sexual performance.  They all said it was safe to adopt the new diet, because Japanese food was full of unique nutrients. And they all laughed at me when they realized that I’d only made the appointments to ask about changing to the J-Diet.” 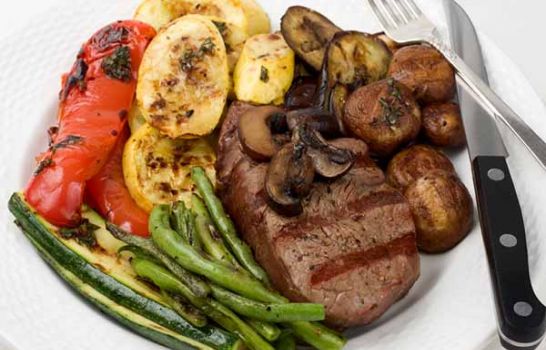 As luck would have it, Symcox is receiving advice pro-bono too. “My girlfriend’s best friend is a dietician who emphasizes the importance of rigorous exercise with a nutritious diet. She even told me that she’d like to make breakfast for me sometime, and that she`d work out a way to make it happen. She suggested going to her favorite izakaya next week. Apparently this izakaya has a traditional Japanese ambience and serves lovely fresh oysters, a great salmon, asparagus and avacado salad, as well as a nice strawberry and chocolate dessert. Unfortunately, my girlfriend will be working that night, so it’ll just be the two of us. 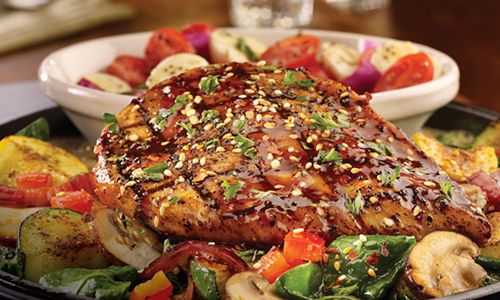 It’s rare when this stuff doesn’t cling to anything on the way out.

“It’s kind of exciting; doing something Japanese,” beamed Symcox.  “I love eating with chopsticks, which I could never do before. I have one hand free for my beer and the other holding the chopsticks. This has really opened up my eyes. I think that after this little project, I’ll have a go at doing another locally inspired thing, such as taking photos of fireworks, taking a blow-up ring to a shallow pool, or waiting to see the caterers` names at the end of a movie.”