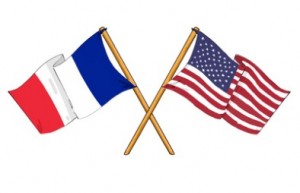 There are two flags in Debarge’s life, yet his heart can only belong to one

Few Frenchmen would ever dream of representing the USA at anything, let alone be expected to act as a quasi-cultural ambassador for the land wedged in between Canada and Mexico. Just the thought of being mistaken for an over-consuming, indi-car loving, TV drama binge-watching Yank would normally make a Frenchie choke on his ratatouille.

But for 30 year old Gaston Debarge, it`s a role that he’s now quite comfortable with. “The default setting here in Japan is “White person equals American”. People always ask me if I’m American, rather than where I’m from. At first, I’d patiently explain that I was from Lyon, France. But after a while I just decided to play along with the assumption, and I began to tell people that I was from California.” 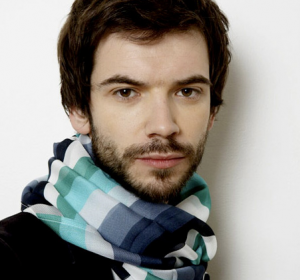 Debarge has had to put up with occasional abuse. He’s learnt that not everyone loves Disney, Coca-Cola and McDonalds. But Debarge was quick to point out that the benefits far outweigh the negatives. “I can’t stand hip-hop, but the hip-hop chicks all want to get under a Californian. Art girls love French guys, but the art girls are more frigid, more mentally unstable, and they have high-class tastes. Hip-hop chicks just want a cocktail or two before being banged every which way.”

As a fluent English speaker, Debarge was able to adjust to his new role smoothly. A simple change of wardrobe meant saying goodbye to his tasteful, stylish European threads, and slipping into some ridiculous clown jeans and a motto emblazoned t-shirt.  Then it was just a matter of eating corn dogs, drinking watery beer, and talking about TV dramas as though they carry some kind of importance. 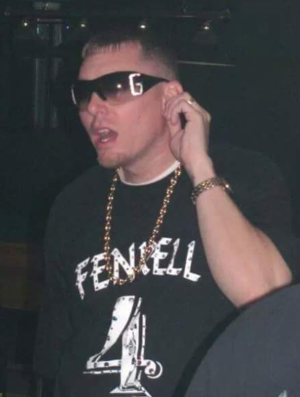 Choosing hip-hop girls over art girls can have its drawbacks, as Debarge explains, “One night I picked up a funky young lady and took her home. When we were naked I saw that she had a large tattoo on her back. Girls with ankle tattoos are one thing, but when a girl has a large back tattoo, it gives pause for thought. I slipped on a rubber when I saw that, but I still got a rash from the encounter.

“Some people want to argue with me about American foreign policy. Now that’s when I want to cut and run. As a Frenchman, it’s in my genes I guess. That’s when I bring out my line: “What can I say? I’m a proud Californian, but I’m not a proud American.” This usually confuses the other person, and it allows me to change the topic.”

As much as Debarge enjoys the 24/7 stars and stripes fantasy life, it’s just possible that it’ll come to an end soon.  “I love my new life as a Yankee boy.  It has opened doors for me.  Believe me – America is the land of opportunity.  Even here in Tokyo I’ve really benefited from siding with the good ol’ USA.   But, you know, sometimes I just want to dress nicely, go to a fancy restaurant, and enjoy fine conversation in my wimpy mother tongue.”