An accurate artist impression of Commodore Matthew Perry, who visited Japan with his black ships.

There has never been a better time to live in Tokyo. The train system, the parks, and the public facilities just keep getting better. The restaurants, the bars, the clubs too. With all this on offer I should be happier than a pig feasting on the fresh corpse of a guy who came off second best in an underworld disagreement. But, you see, dear reader (and I know that there are many of you out there. I’m always grateful for the warm messages of support that you send.), there’s something that I hear from time to time which gets on my tits a little.

Occasionally, just occasionally, the amount of western influence on Japan is brought to my attention. Western influence. And people talk about it like it’s a bad thing!? Let me tell you; the people who say this are likely to be the most miserable gits you will ever meet. 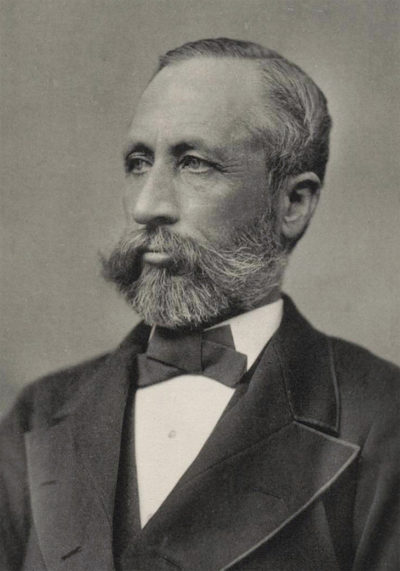 Willliam S. Clark taught the locals how to farm sheep, camels and llama with varying degrees of success.

Thanks to brave, wise, and handsome white men like Matthew Perry and Douglas Macarthur, Japan opened up to the west a long time ago. So, has Japan become overwhelmed by graffiti, crime, gun massacres, drugs, and alcohol related violence? Umm…no. Instead, Japan just chose the best bits; sport, beer, beef, eggs, dairy products, jazz music, and the bikini. At the very least, thanks to the western influenced diet, tits in Japan are looking quite nice.

The introduction of milk and butter, in particular, has led to Japanese breasts becoming a pleasure to admire. So when I hear some cantankerous old codger moaning about Japanese people not eating tofu, fish and rice at every meal every day, I say to him, go ahead and say that to the man eating yakinuku with his D-cup girlfriend. Say that to the guy eating pasta with his well-rounded wife. Say that to the teenage boy with the tent in his trousers enjoying a hamburger with his soon-to-be-deflowered girlfriend whose tits are threatening to burst through her school blouse. 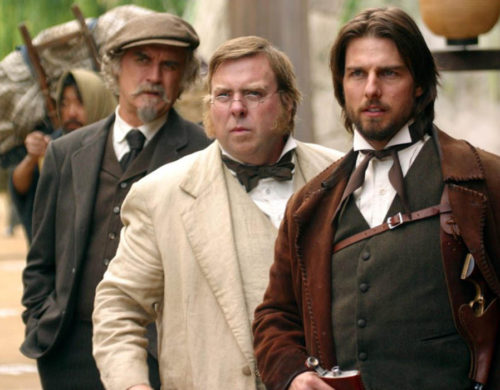 These three white men did amazing things to help the people of Japan.

I don’t want to labor the point, but before we turn our attention to boring little things like workers rights and common law, we should spend some more time dwelling on breasts. Cup sizes in Japan have reached dazzling heights recently, showing growth trends that make the rest of the world look on in envy. Indeed, when we consider such things as the birth rate and the economy,  it appears that about the only thing increasing in Japan these days is the size of the average pair of boobs.

We must move on, however reluctantly, so that we can also acknowledge the people from the west who now reside in Japan.  While it’s obvious that the vast majority of the Europeans and North Americans are hardly cream of the crop, they generally endeavor to adapt to the local culture.  In this way, they create a hell of a lot less of a nuisance than, say, a bunch of hipsters moving into poor neighborhoods in New York City and London.