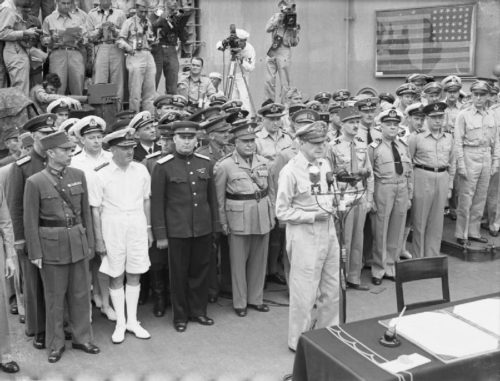 It’s photographs like this that get the juices flowing for many history buffs every August.

Tony Bartholomew gently squeezes each digit of his fingers as he prepares for his favorite time of the year. As a student of World War 2, Bartholomew can’t stop himself from wading into every debate about the final days of the old Japanese empire, and he needs his fingers in peak Mad Men Era Secretary condition. “Some of the stuff I’ve already written, ready to be copied and pasted when all these tired old arguments kick off around the anniversaries of the attacks and the cease fire. I’m packing a full metal jacket of obscure quotes, perverse logic, and insults to ensure that I’ll be winning the Internet in the first half of August.”

The 27 year old systems analyst plans to sit in his Spokane, Washington apartment and bring his vast Internet debating experience (he’s never actually participated in a regular debate) to the table in order to re-educate and belittle other posters. 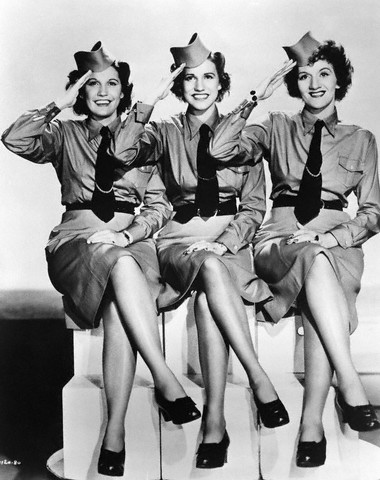 “I’ve been bitch-slapped quite a few times in days of yore, but I’ve learned my lessons, and I’ve learned them very well. Now I’m adding plenty of anecdotes that support my position to bring merry hell on anyone who wants to go bare-knuckle with me on any forum. And I mean any forum too. I’ve got two weeks off work and I’ll be monitoring every thread worth reading.”

Bartholomew takes no small amount of pride in “probably knowing more than any leather-elbowed history professor”, and he makes it clear that he is prepared to debate anything. “I’m hoping to get nuts deep in stuff about Tokyo, Okinawa, Hiroshima, and Nagasaki. You won’t find me backing away from anything related to the war. Hell, I`ll even tangle over Glenn Miller theories and what the lyrics of “Boogie Woogie Bugle Boy Of Company B” really mean.”