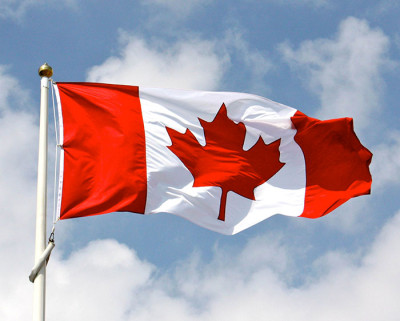 The Maple Leaf flew proudly, until it was cheekily replaced with a plastic Stars & Stripes

“Look around you. This is a world class event,” enthused event-organizer Josh McKenzie as he raised his arms outward, palms toward the sky. “Canada is now one of the most popular destinations, both to live and stay, in North America. In fact, we like to say that we have the world in Toronto. Our Chinatown and Little Italy areas are amongst the biggest outside… well… all the big ones in the USA… I guess.”

Canadians know how to relax, and that set the tone for the weekend; relaxation – while carefully avoiding outright boredom

If McKenzie were American, you’d be using terms like propaganda, rhetoric, and brainwashing to describe his spiel. As McKenzie is Canadian, however, words like sad and overparochial came more readily to mind. But it was Canada Festival weekend in Yoyogi Park, so perhaps he could be forgiven for keeping a firm grip on his microphone, breathlessly telling revelers to check out the Juno Beach exhibition, because “Canada’s sons were there on D-Day too, y’know.  We just lack the big movie industry to tell everyone.  So this exhibition is the next best thing.”

These people are actually all Americans. They just wanted to spend the day experiencing what it’s like to be a from a country which has no power.

When I did look around the festival, I couldn’t help but be impressed with the effort organizers had made to squeeze every last drop out of their thin layer of culture. The “Canadian Clubbed Set” (seal curry with a double shot of whiskey) was easily the most successful result of their struggle, but otherwise it was an uphill battle all weekend, made even more difficult thanks to the lack of participation by Quebec, which prefers to have its own festival on a separate day. 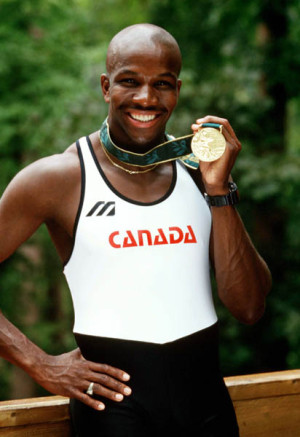 Canada’s 2nd most famous athlete of all time: Donovan Bailey

While Canada has long been recognized by its stereotypes such as Mounties, eskimos and lumberjacks, in the modern world it is Canada`s sports stars who command global attention.  Sport forms an integral part of Canadian society, and this was shown with an exhibition of the sport played throughout the country, although it must be said that the looped video of traditional Vancouver Stanley Cup celebrations attracted most of the attention.

Local Tokyoites had mixed opinions of the festival. “Look, I came a long way to attend this festival.  I caught four trains just to be here.  Do you understand?  This is is my one day off for the month. And while I`m not disappointed per se, I thought there’d be a lot of cute white girls in school uniforms, like in that movie Exotica,” whinged 49 year old Junichiro Ishihara. 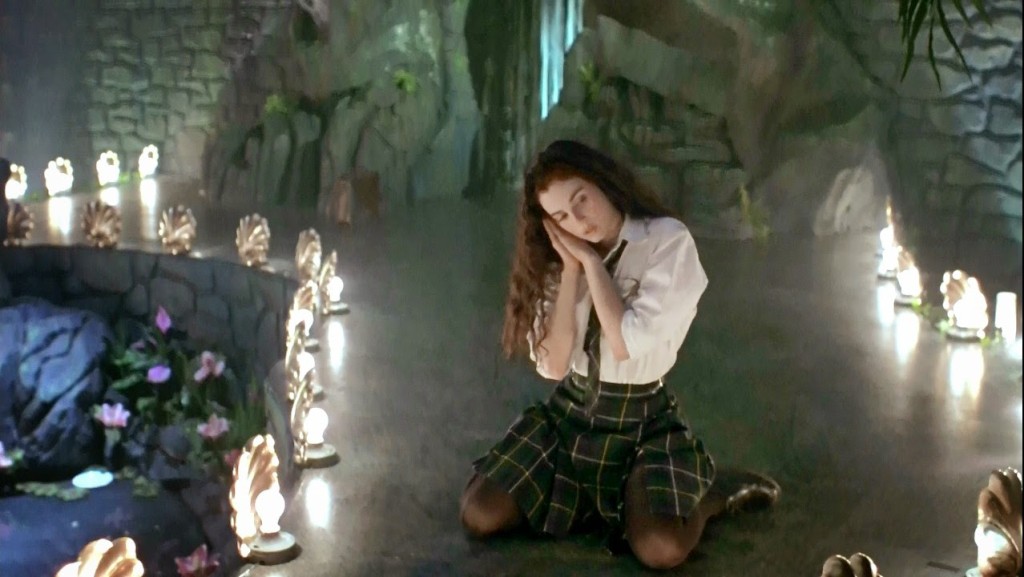 Exotica’s schoolgirl gave some punters false hopes at the festival.

22 year old hip hop loving Reina Hirachitsu expressed her frustration at the lack of her kind of guys. “So most Canadians are actually white!? I’ve only just learnt that “Canadian” is urban slang for “black guys”. Until now I thought the words were interchangeable. Sure, there are a couple of dark skinned guys here, but they wear their pants properly and don’t swear in every sentence. What a downer.”

It was a learning experience for others too, as 26 year old Rimu Uruoi explained, “I found out a great deal about American politics in the Democracy & Free Speech tent. I still have no idea who the Prime Minister of Canada is, because all the discussion centred on Hillary Clinton, Bernie Sanders, and Donald Trump. It seems that not even the Canadians find their politics interesting.” 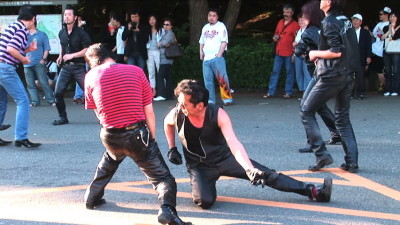 Canadians are generally regarded as happy people, so it came as something of a surprise when there was an emotional breakdown during the Alberta promotion. Organizers were called on to wrest the microphone from the presenter while he was commenting on a slide of some pristine white-capped forested mountains.