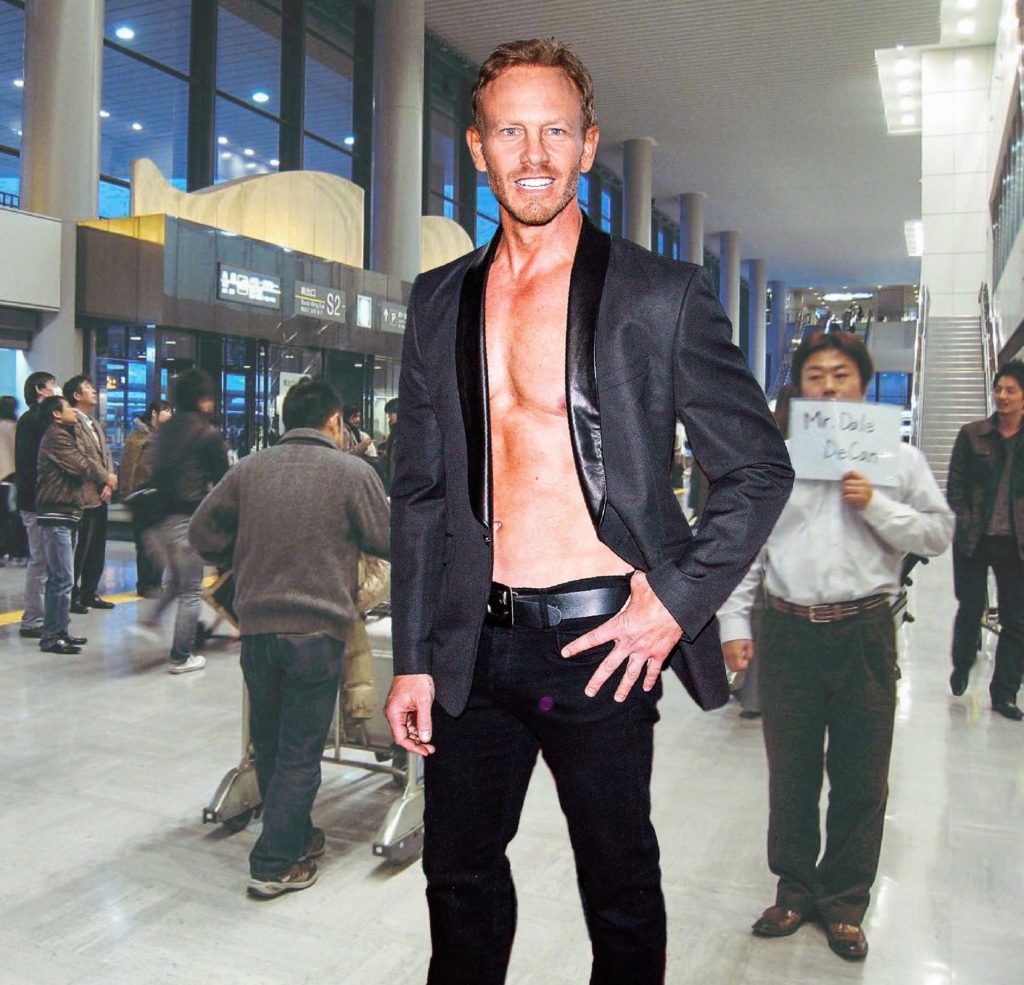 Steppin’ out: Ziering dazzles despite the lack of attention at Narita Airport

The days when half of Spain would turn up at an airport to see Ian Ziering and his co-stars seemed decades away when the actor jetted in to Japan to promote himself and attend the opening of a store (although not in any official capacity), only to be met with blanket disinterest yesterday.

Ziering, who played the least popular regular character in the hit series Beverley Hills 90210, still managed a smile for the camera that he had passed to an airline employee in order to document his arrival. 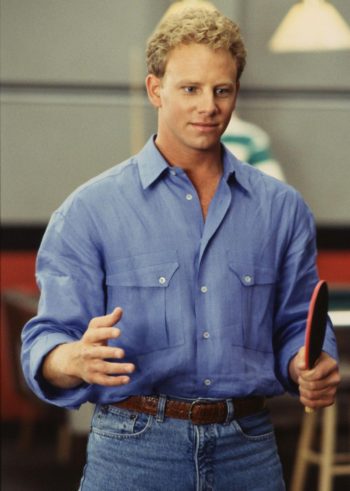 Mr. Denim: Ziering was a fashion leader during the 90’s

“I’ve still got the Sharknado franchise, hard pecs and abs, and my unorthodoxly pronounced name,” explained Ziering, as he sat in garish clothes whilst sipping coffee at the most exposed table to passers-by at Harajuku’s wankiest café.

“Nobody turned up to meet me? So what! It was just a case of someone not sending a fax to the right place. I was hoping to slip through the airport quietly anyway. 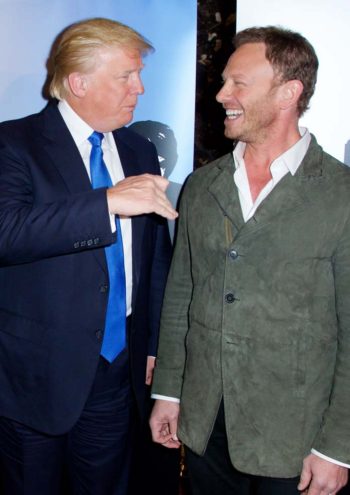 “So let’s do this interview, yeah? It’s been a while since I’ve sat down with a quality journalist such as yourself. So… what do you want to know about me? How much I deadlift? What moisturizers I use? I can tell you how I prepared to get into the role of Steve Sanders, but that’ll take a while.”

Ziering then talked about himself for an hour, before leaving to pose at crowded intersections and buy “all kinds of Japanese stuff” that he doesn’t need.